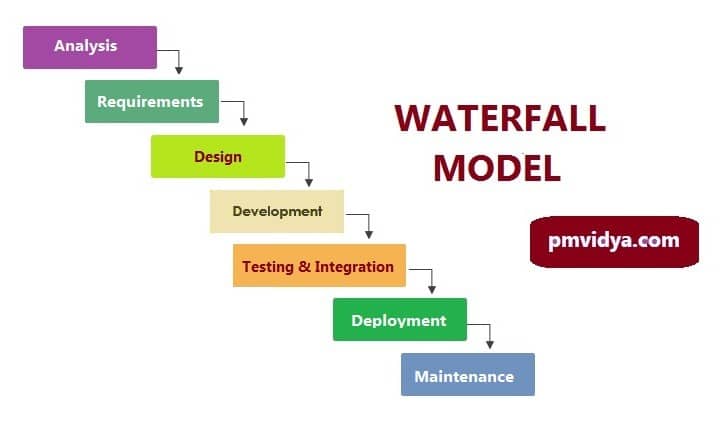 Prior to SCRUM and other popular Agile methodologies, the Waterfall model was widely used to organize and deliver software projects.

The Waterfall model is seen as an industry standard for running software projects for decades. However, there are some fundamental flaws with this model.

Fundamental flaws with the Waterfall model or Drawbacks of Waterfall Model

In the real world software projects, requirements rarely remain fixed for the long term. So, there are only 2 ways to deal with requirement changes in the Waterfall model

Option 1:- In reality, most businesses go for this. Changes are inevitable in any business, so they can’t risk losing business at the cost of sticking to a delivery model.

Option 2:- Changes in requirements are viewed as bad. But the truth is, Change is often a reaction to market conditions and is often a good thing. Changing requirements can increase the business’s return on investment, which usually has a good knock-on effect on the company and the employees.

However, Neither of these situations is good.

Apart from these problems, the Waterfall model has to deal with other obstacles as any development model would such as

These issues that we discussed and other issues are known as Impediments or blockers. Collectively these blockers can cause chaos on projects if allowed to.

In business, things can change rapidly, so change management is always key to success. In the Waterfall model, changes to requirements cannot be made at a later phase. After decades of running projects on the Waterfall model, it was clear that many companies needed a change in the delivery model and a better change management approach in order to keep projects running smoothly. 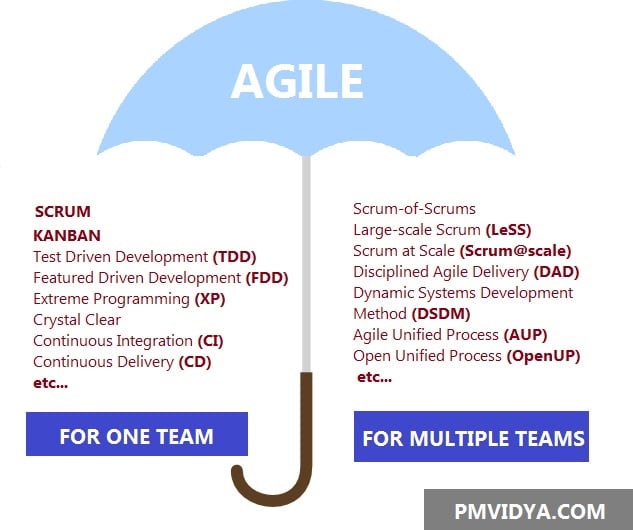